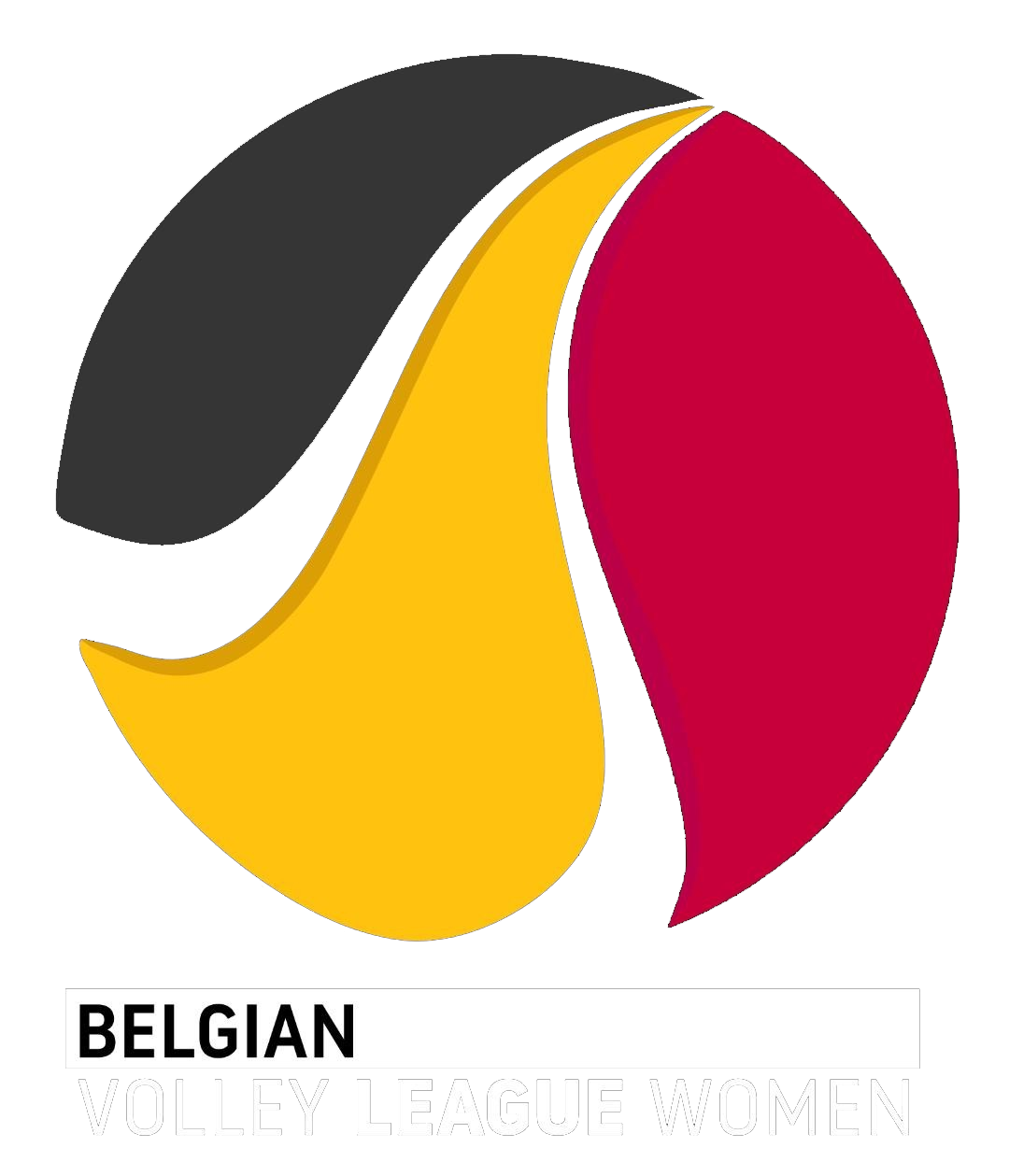 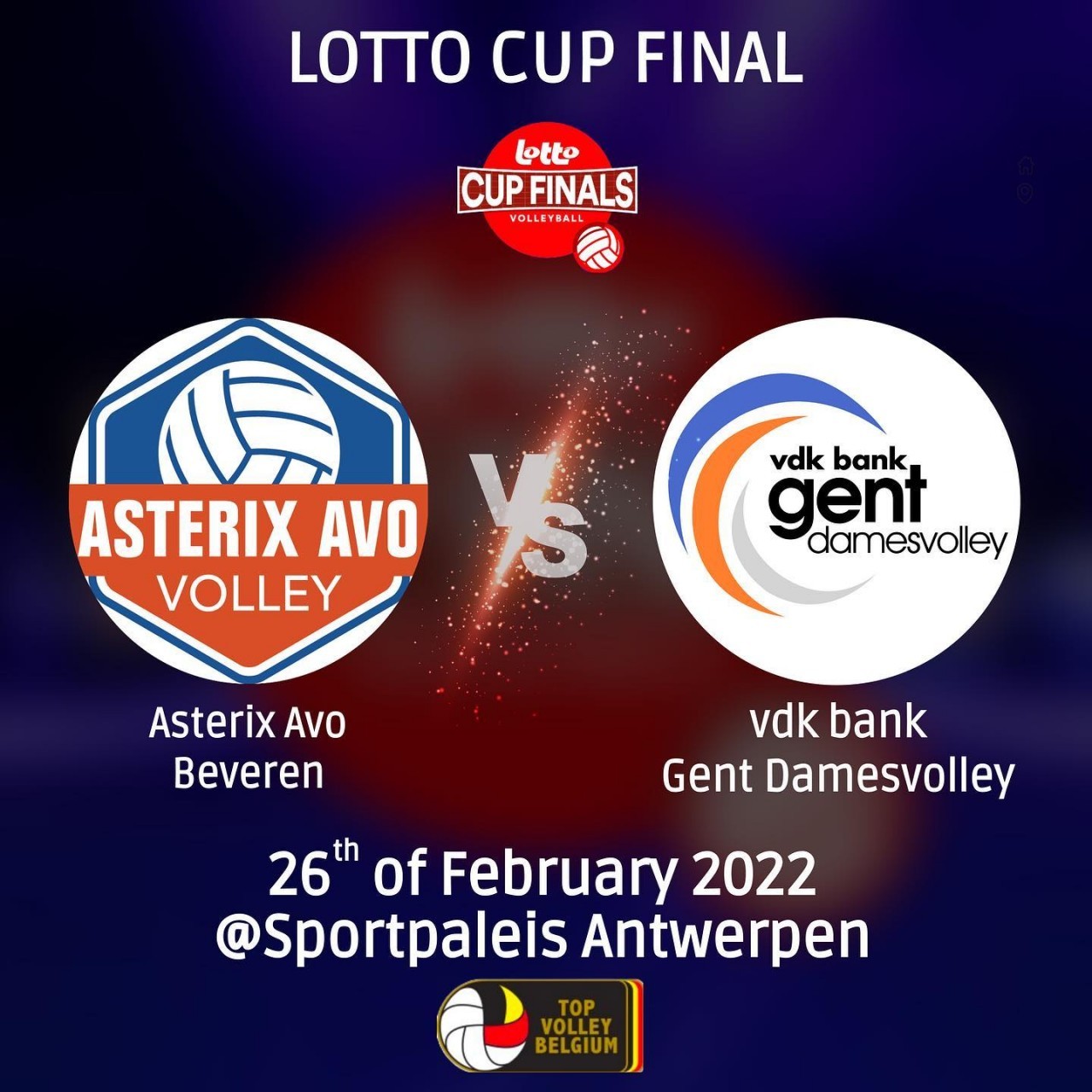 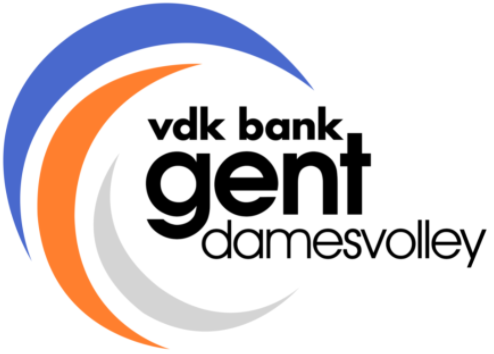 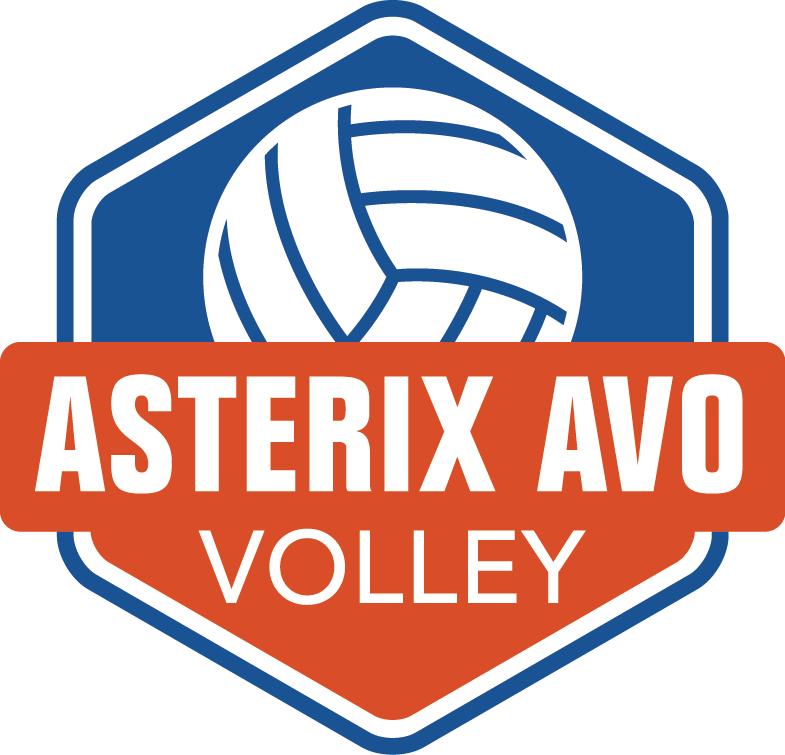 Soon our women's teams will be active on the European stage.

Volero Zurich didn't find a hall for their home match (???). That is why that match will also be played in the Edugo Arena. 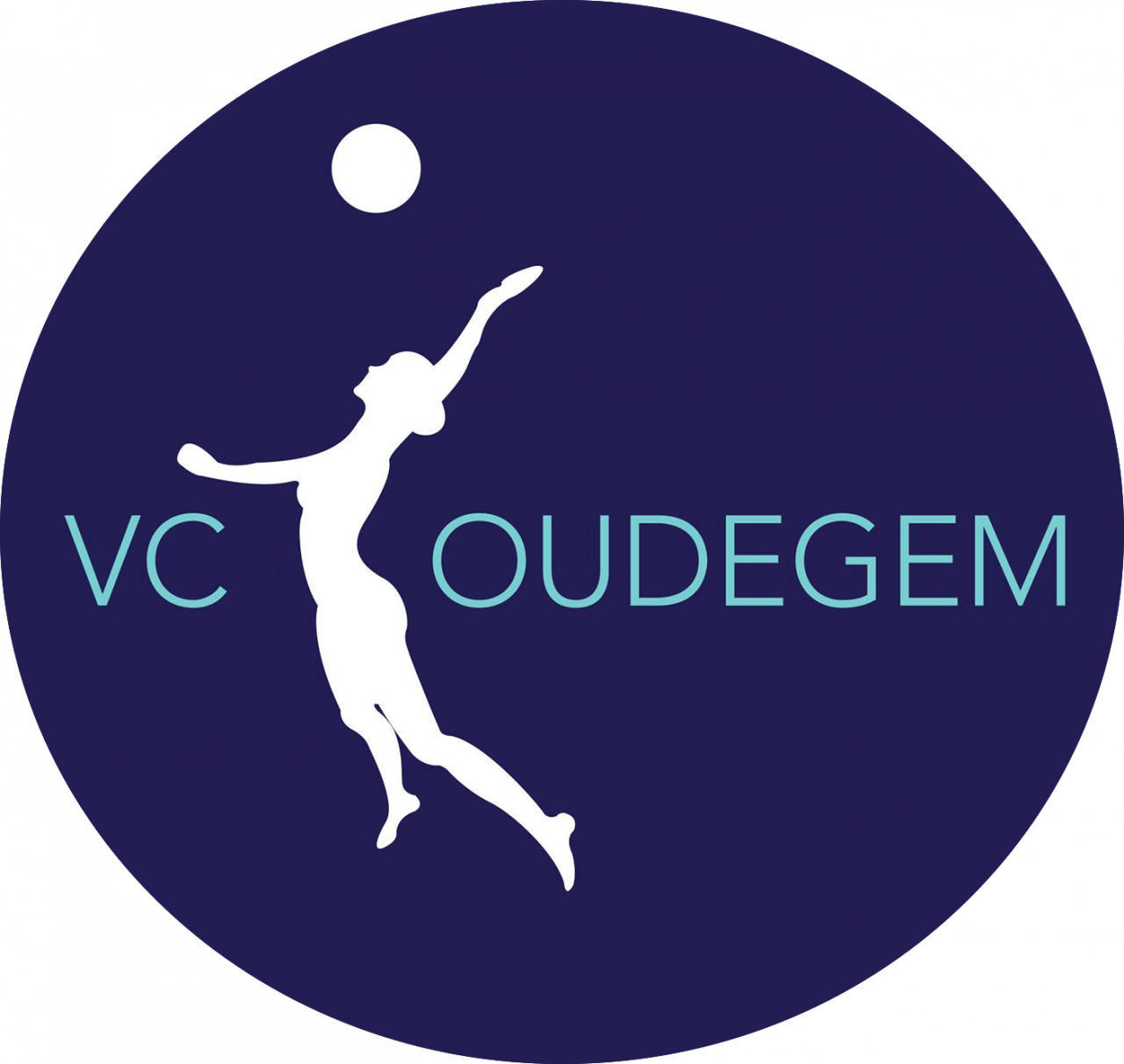 Tchalou Volley got a wild card for this competition.

In the quarterfinals of the Belgian Cup, Hermes Rekkenshop Oostende (3-1 against Interfreight Brabo Antwerp), vdk bank Gent (3-0 against ES Charleroi) and Volley Haasrode-Leuven (1-3 against Beobank Roeselare) were able to easily take the win.

The match between VC Oudegem and Asterix AVO Beveren was completely different. A match on the cutting edge with a 2-3 final result (13-15 in the tiebreak). 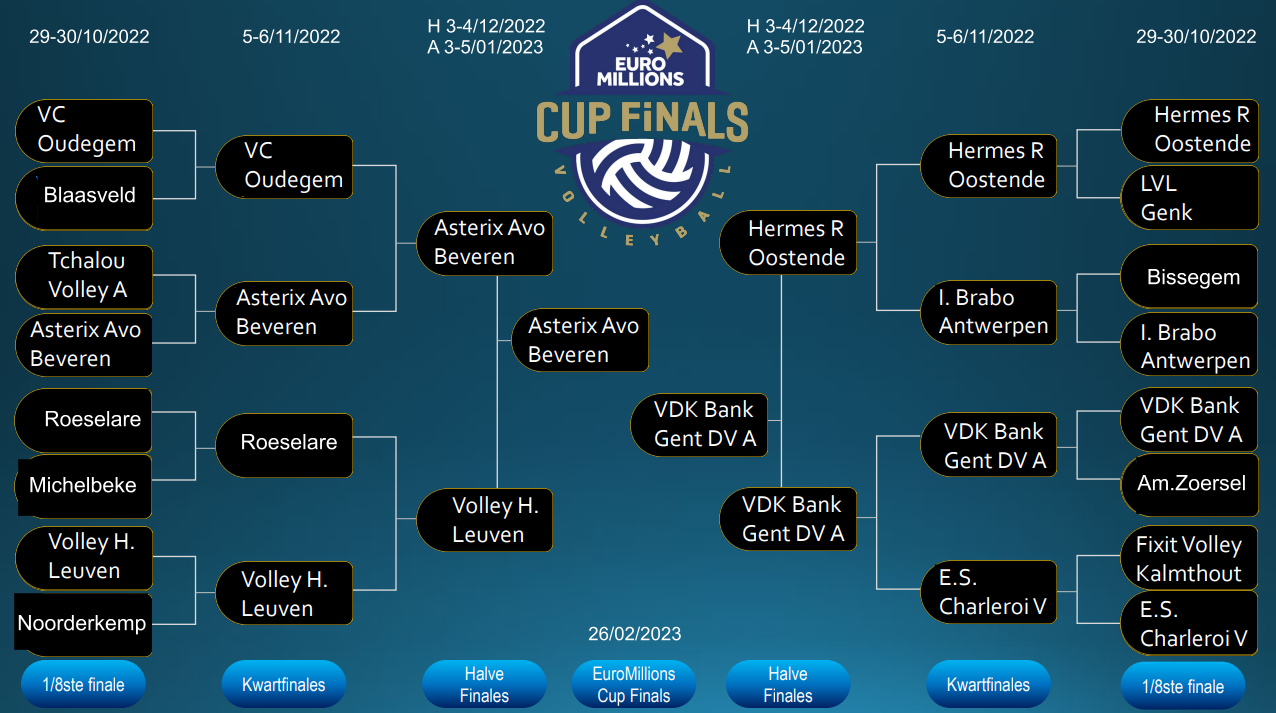 The battle for the supercup between VC Oudegem and vdk bank Gent was very exciting.

Oudegem took the lead in the tie-break and Ghent was only able to keep up at 11-13. Ghent needed five match balls to take the win (19-17).

On the European platform, vdk bank GENT is leading the way.

Wednesday, October 19 at 8.30 pm they will play the first leg of the first round in the Champions League against Vasas Obuda Budapest in the Edugo Arena.

A week later, the return leg will take place in Hungary on Wednesday, October 26 at 6 p.m.

If there is a win, the second round will immediately follow.

In the event of a loss, a match against Volero Zurich in the CEV cup will follow later.

Normally the Supercup is played before the start of the competition. Due to the successful participation of the Yellow Tigers in the world championships, that was not possible this time.

The Women's Supercup will be contested this season on Sunday, October 30 at 4 pm. in De Meerminnen in Beveren. 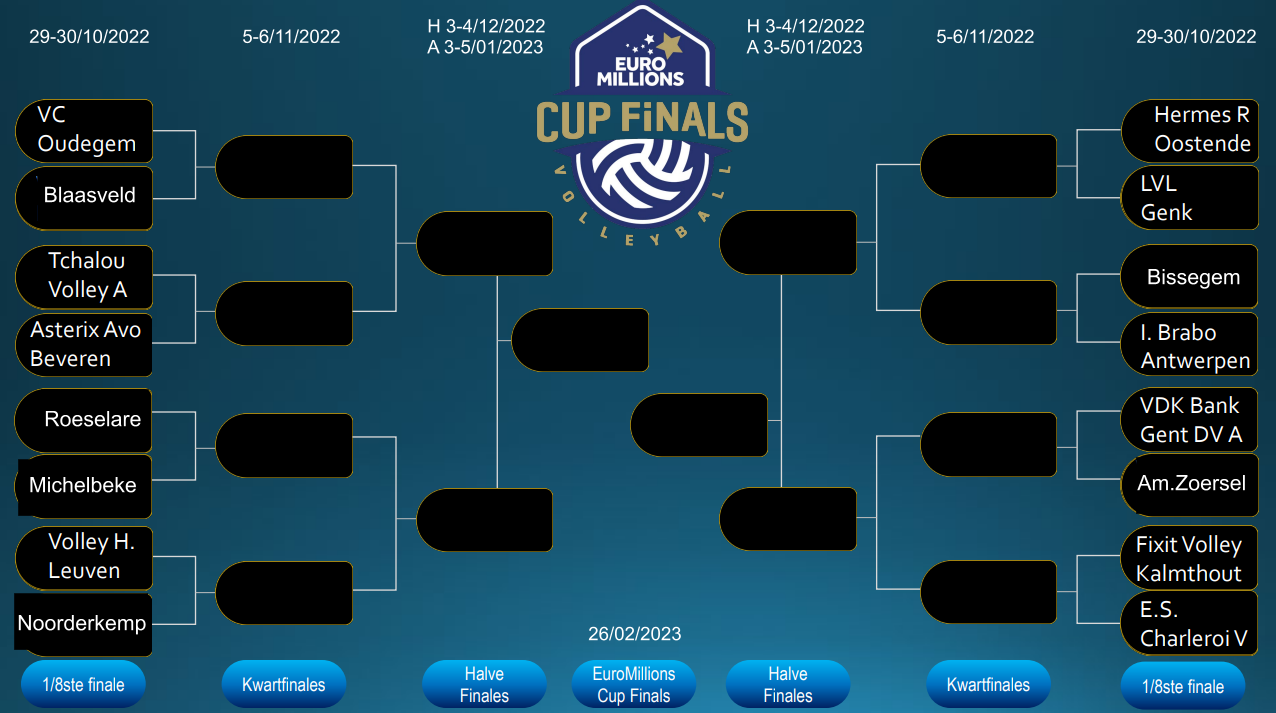 Here you can find the results for the Belgian women's clubs that registered.

Finally, the Women's Liga is played with 10 teams.

So the playoff formula was adjusted and hopefully can be held for several years. 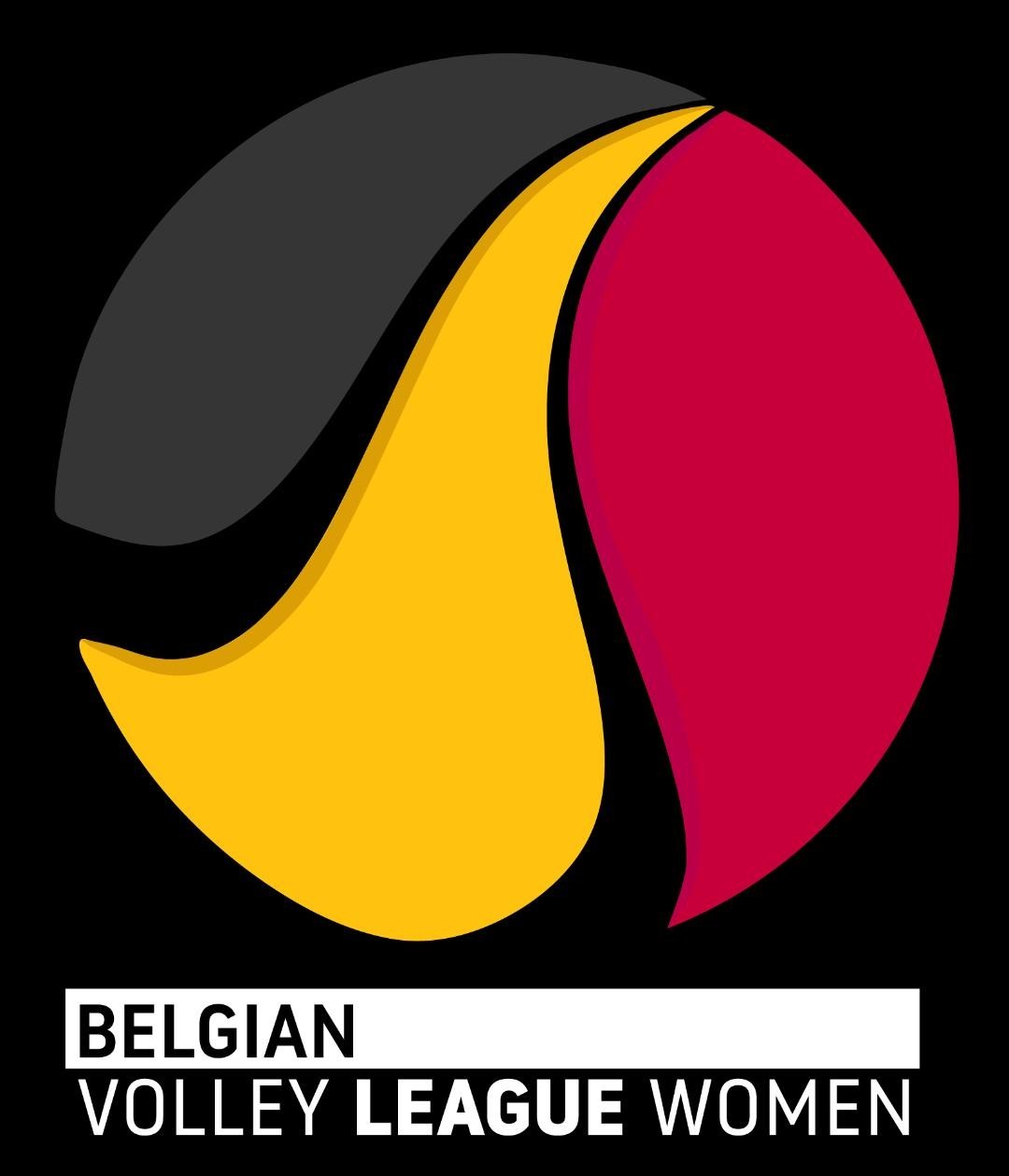 The Belgian Volley League Women is a non-profit association, which represents the clubs from the highest division of Belgian women's volleyball.
She defends the interests of these clubs and, in consultation with Volley Belgium, designs the annorama, the calendar of the regular competition and the formula for the play-offs.
The main objective of the association is: the promotion of volleyball in the highest national division of women's volleyball and to defend the interests and aspirations of the affiliated clubs vis-à-vis third parties.